At 04:31 hours on Friday, March 31st Tower 34 was dispatched to the 200 block of Hill Road to assist Bon Air Fire Company 58 on a house fire. Initial dispatch reported smoke from the roof. Responding units were advised while enroute that supplemental information indicated that there were power lines down in the area.

Pipeline 58 arrived and established command, reporting a 1.5 story single family dwelling with smoke showing from the roof and requesting a second alarm. Tower 34 arrived and assumed truck company operations. Initial access to the fire building was complicated by an energized primary electrical distribution line that was down in the front yard of the dwelling.

While carefully avoiding the electrical hazard, Tower 34's manpower split into two crews. The interior crew proceeded to the second floor, completed a primary search, and located a heavy smoke condition on the D side of the structure. Upon opening the walls and ceiling the crew located heavy fire running the studs and rafters of the second floor. Tower 34's ventilation crew deployed ground ladders and ventilated the roof, encountering heavy fire in the C/D corner of the structure. Pipeline 58's crew stretched two 1 3/4 inch hand lines to the second floor. With coordinated fire attack and ventilation the engine and truck companies were able to contain the fire to the void spaces on the second floor.

Also responding from company 34 on the second alarm assignment were Engine 34-1, Engine 34-2, and Utility 34. Crews assisted with overhaul, salvage, and roof operations. 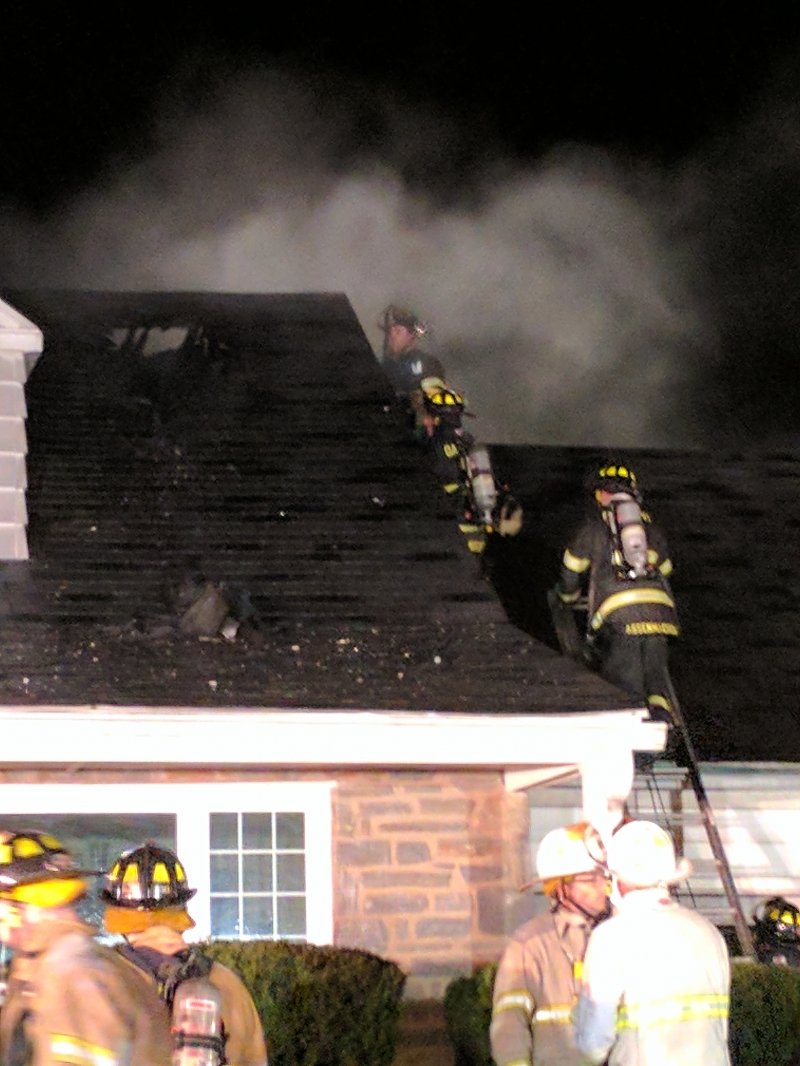 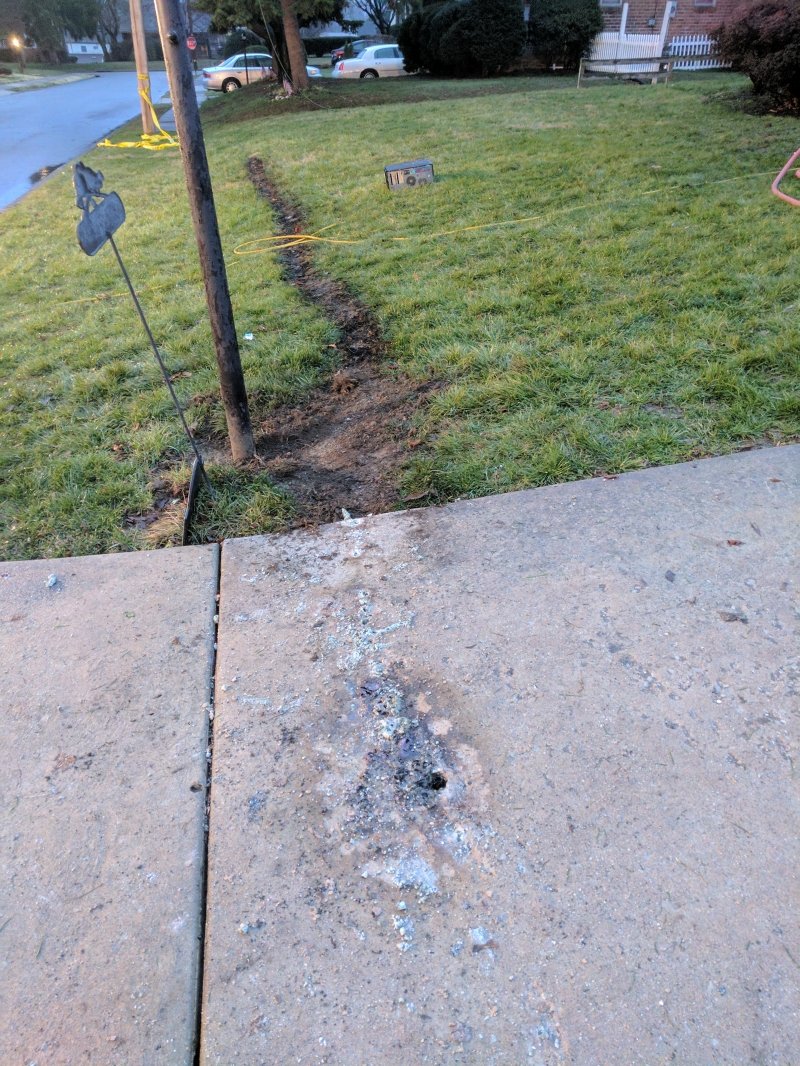 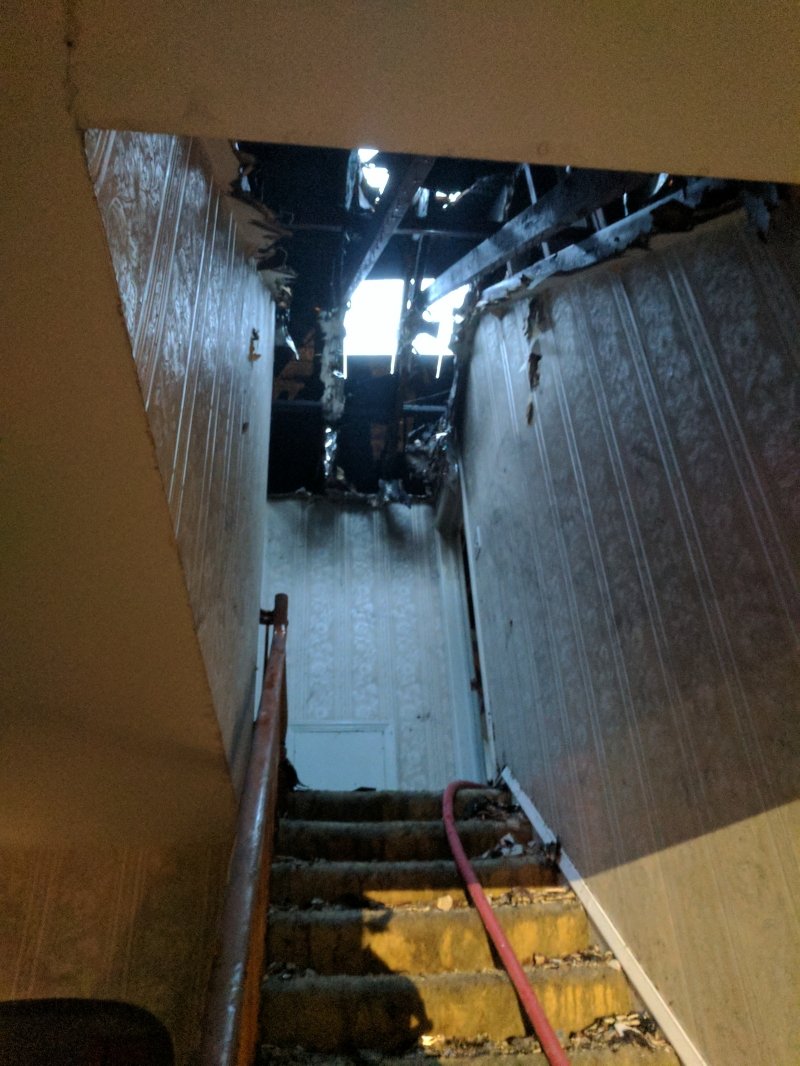 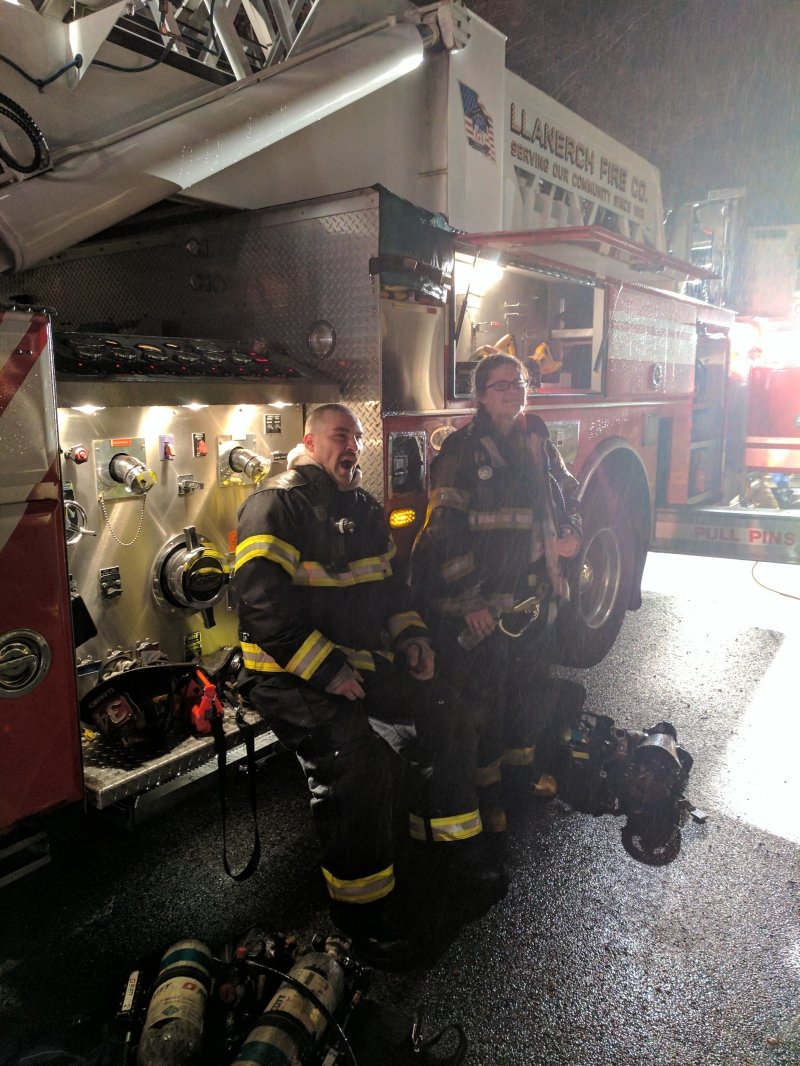 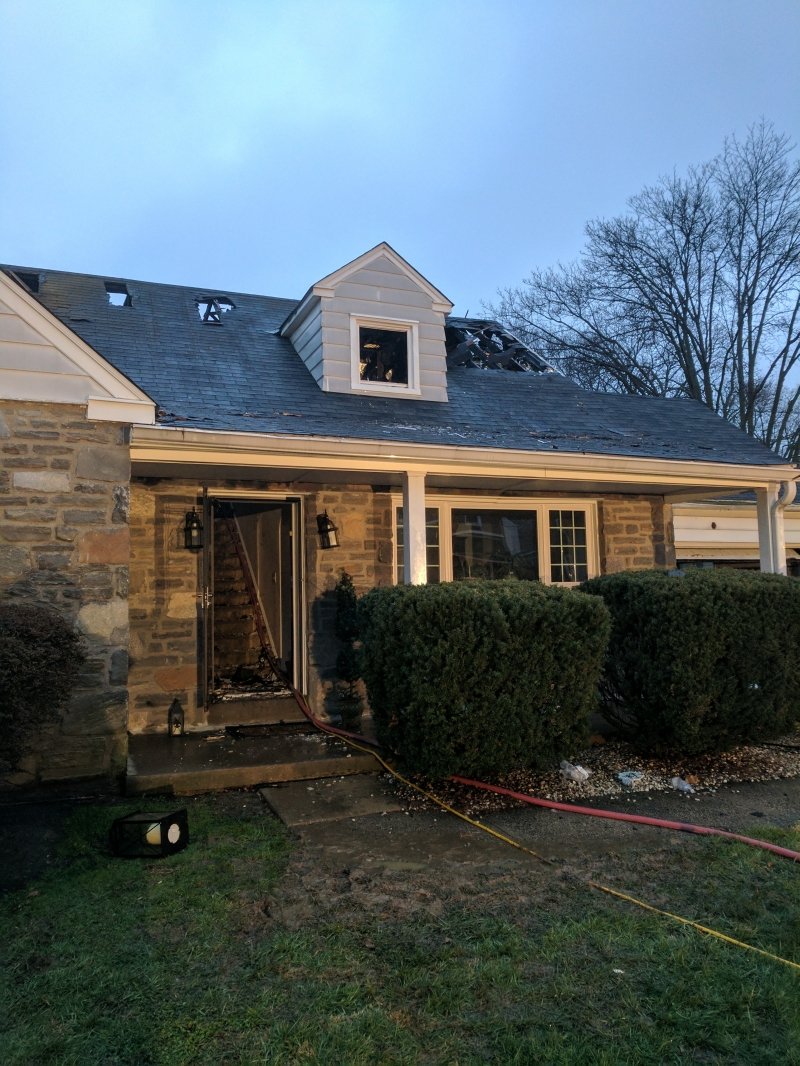 Oh no my kids old daycare

I never realized how many call out there were. Thank all of you volunteers for your service.

A great job by all!

Whew, I just squeeze in there!

Are you ok guys

Happy 95th Birthday to Chief Harry Sauder. Still stops in every day with advice and wisdom for anyone who asks (or doesn't 😏 ) . ... See MoreSee Less

The greatest tool in the fire house is the wisdom of a Sr man !!

Happy birthday Harry, in the words of Bill Murphy “You old sea-dog!”

Happy Birthday Harry and many more

What a great guy! God bless him!

Enjoy your day Harry, you deserve it ,Happy Birthday!

Happy Birthday Chief, Wishing You The Best for 2022

Happy birthday from us all 🎈🎉